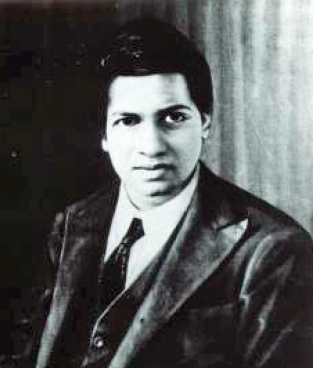 The recent film The Man Who Knew Infinity (2015) has prompted renewed interest in the life of Indian mathematician Srinivasa Ramanujan (1887-1920).  Ramanujan had little formal mathematics training but nonetheless had an impressive influence in the mathematics world despite a short career.

In partnership with the Indian Subcontinent Students Association at Dalhousie University, the History of Science and Technology programme at the University of King’s College, and the Mathematics Department at Dalhousie University, Cosmopolitanism and the Local is planning a series of events about Ramanujan.  These events will highlight his contribution to mathematics, his successful mathematical collaboration with English mathematician G.H. Hardy, and how his spiritual/religious background contrasted with the materialist/ rationalist culture of the west.

This public series of events will include a screening of the film The Man Who Knew Infinity, as well as a talk by a Ramanujan scholar and a panel discussion regarding Ramanujan’s life and work.  More details coming soon. 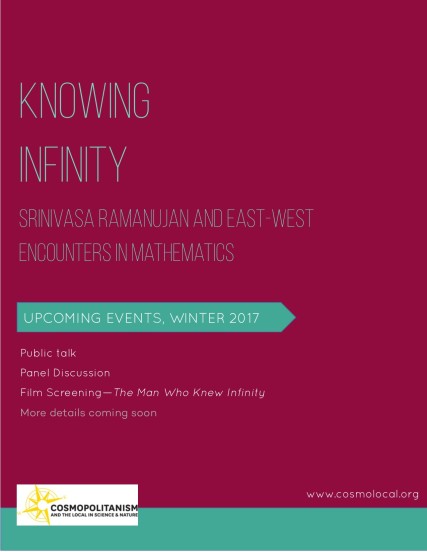 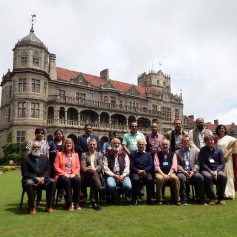 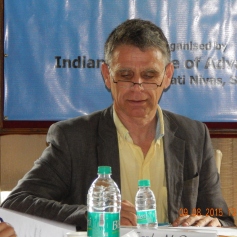 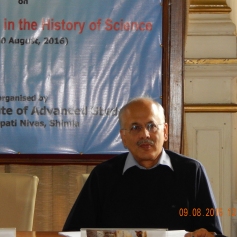 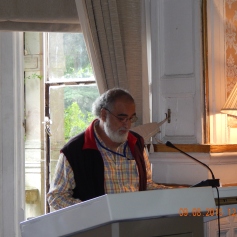 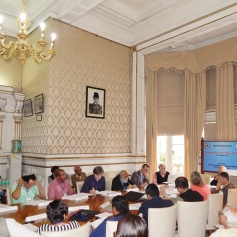 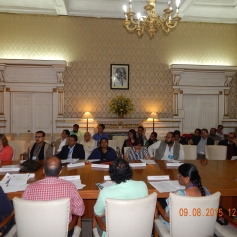 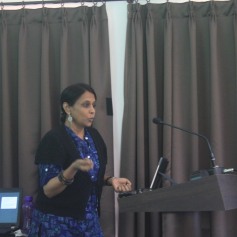 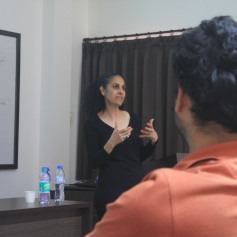 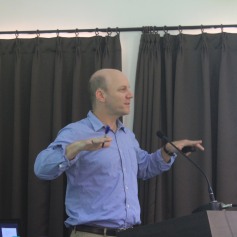 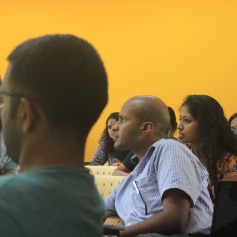 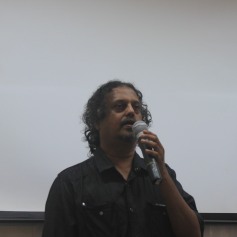 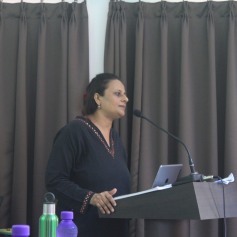 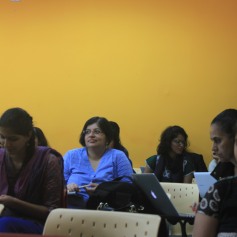 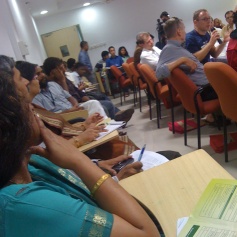 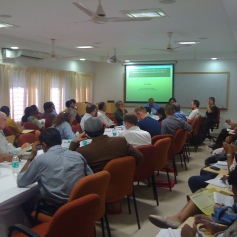 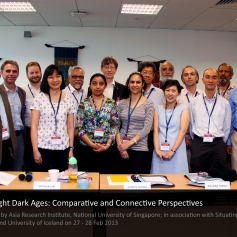 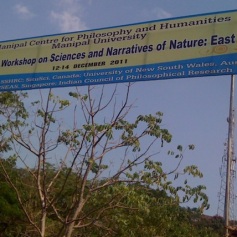 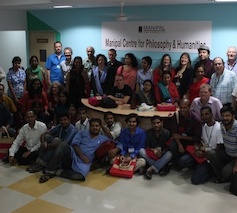 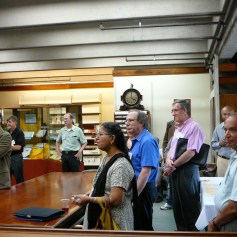 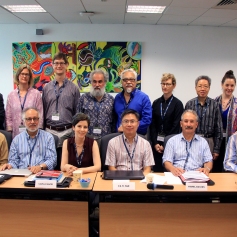 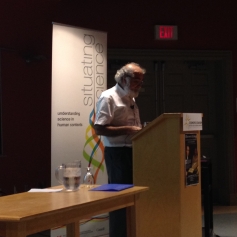